With the rise of information technology and social media there is now an assortment of worthy projects that volunteers or “citizen scientists” can join in with. One of the best in our estimation is www.bowerbird.org.au which is a wonderful tool for uploading any photos of flora or fauna that you may encounter. Not only can other users of Bowerbird assist you by using their knowledge to aid you with the identification of unfamiliar sightings you upload. Once fully identified to species level the sightings are then included as permanent records on the Atlas of Living Australia (ala.org.au) and which has an online searchable database with an amazing range of features, Bowerbird now has over forty thousand species records with peoples’ images from across Australia loaded onto the site and in its own right has virtually become a free online field guide.

Bowerbird users come from all over Australia with a strong representation from people in Gippsland so it is a great way of seeing what other local people are finding including a range of fascinating insects and fungi. There is the opportunity to create your own projects on Bowerbird and henceforth we have created a project for Tarra-Bulga National Park. To date we have around 320 sightings uploaded and identified with 5 different contributors. Morwell National Park also has a project which impressively has now over 1200 diverse records. So if you are a budding naturalist or just like looking at cool images of things like fungi, plants and insects check out http://www.bowerbird.org.au/projects/5665/sightings  and if you feel inclined please feel free to add your own.

While there is not much flowering activity at present at Tarra-Bulga National Park. Plenty of species are laden with fruit which must make it a time of abundance for a range of our bird species. Had a walk around yesterday and found the following fruits on offer. 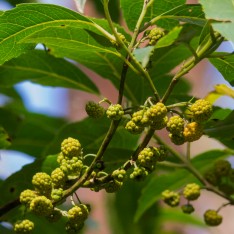 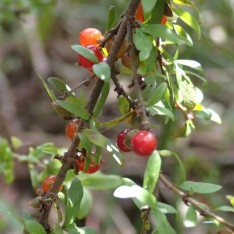 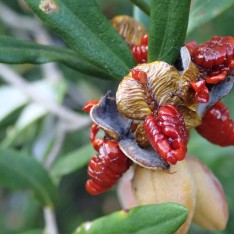 It is a perfect time to visit Tarra Bulga at present because #spring flowers are currently at their peak. The photo gallery attached shows some of the species that are out in Flower at present, get up their and have a look and see what you can find. If you get any good shots please share them with us via our Facebook Page or this Blog. 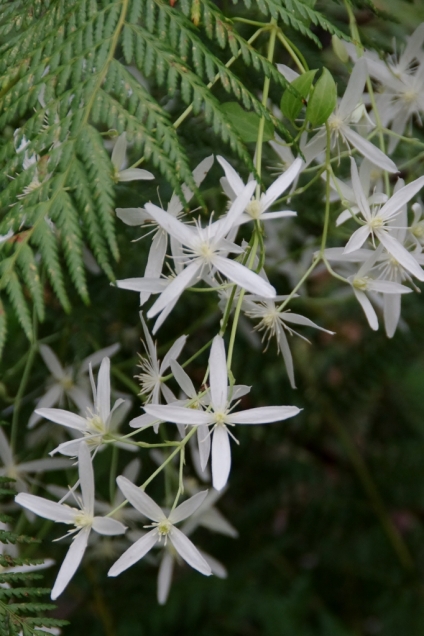 After some very windy and cold weather at the end of winter including the snow of only a week and a half ago, the last day of winter was almost perfect. The first day of Spring tomorrow also promises to be just as good. Calm winds and blue skies made today a gem of a day to be at Tarra Bulga. Birds were all around, and spring flowers were starting to bloom. The Silver Wattles were bright yellow and sections of the walking tracks were covered in fallen Sassafras flowers. A Male Lyrebird landing on a tree just above my head was a breathtaking moment on such an ideal day to be in such a magnificent place.

This time of the year (Late Autumn) is the best time for seeing the interesting array of Fungi present in Tarra Bulga National Park. A diversity of fungi species (in addition to the towering trees and lush ferns and mosses and the wildlife) make a visit well worth the effort.

Most of the photos shown in the gallery below were taken in two recent strolls around the Rainforest walks at both Bulga Park and the Tarra Valley, with the latter site having the most fungi on show. Tarra Valley has had a long history of being an interesting destination for fungi observation, Back In the 1950’s, Kara Healey (Victoria’s first female ranger) collected around 160 species of fungi from the Park area, two previously un-described species she collected were even named in her honor.

Fungi Map are holding their 7th Biennial iNational Conference in Gippsland later this month and the participants are spending a full day at the Park on Monday May 21st. More information can be found via this link.  https://www.fungimap.org.au/index.php/fungimap7fullproginfo Maybe you can go along and   learn a few things and then be able to assist us with identifying some of the species feature in this gallery! 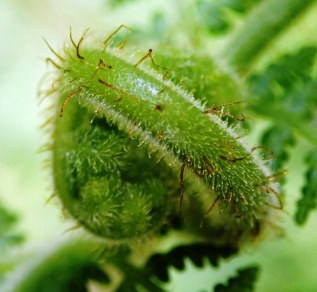 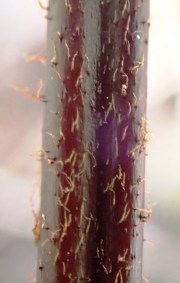 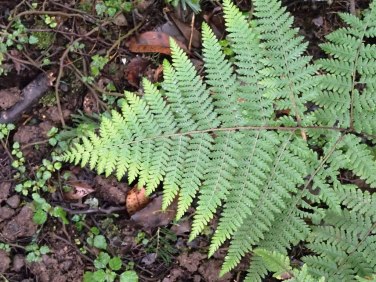 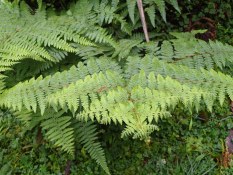 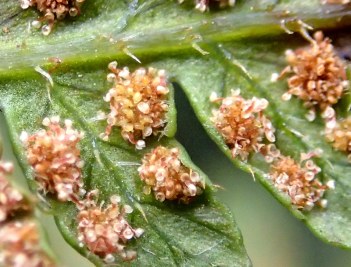 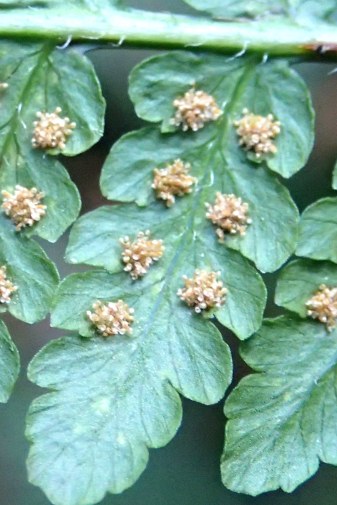 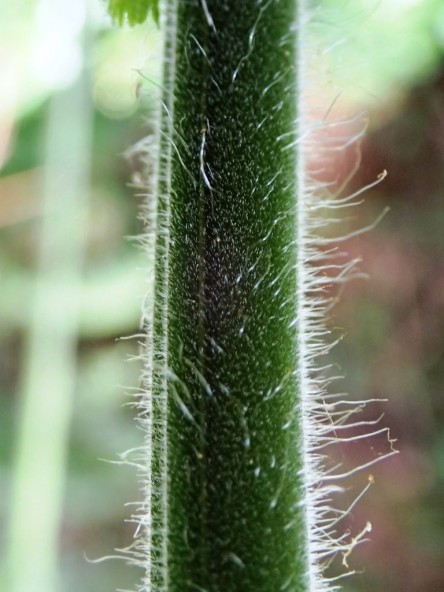 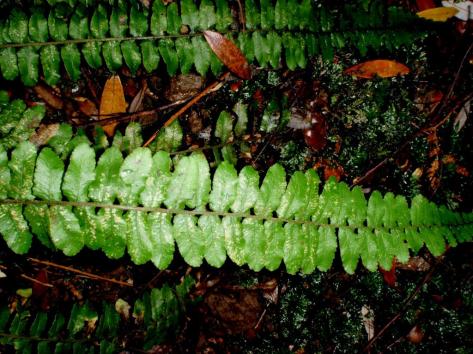 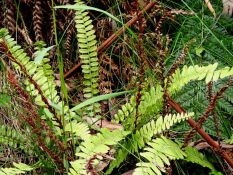 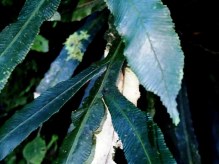