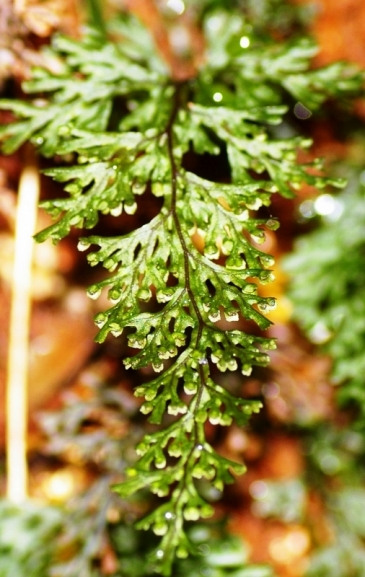 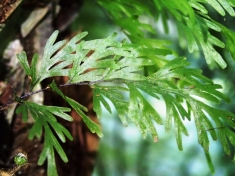 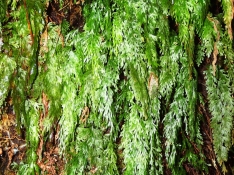 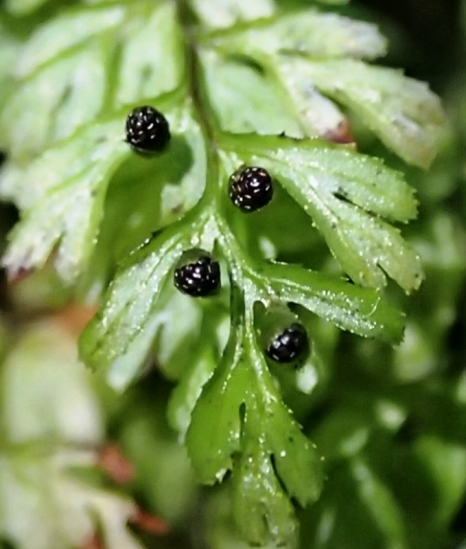 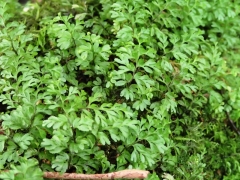 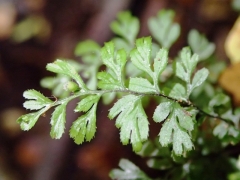 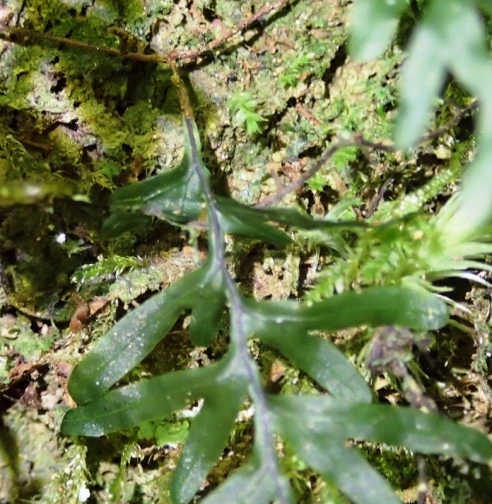 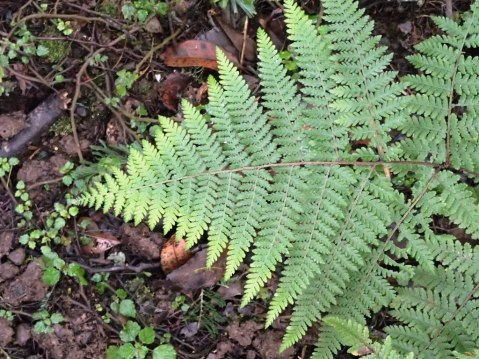 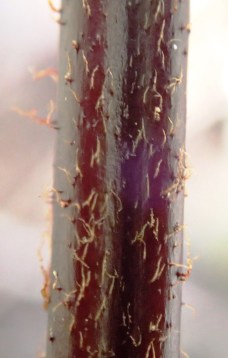 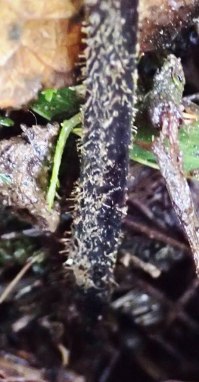 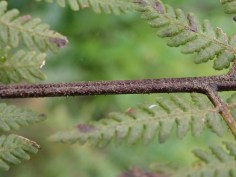 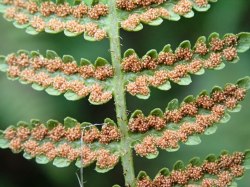 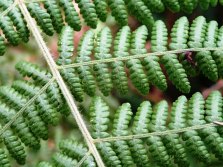 There are four main species of tree ferns found in Tarra Bulga National Park, (along with many other fern species) The two most common you will see are Cyathea australis (Rough tree-fern) and Dicksonia antarctica (Soft tree-fern). The Soft Tree-fern is more common in the moister areas including the rainforest gullies while the Rough tree-fern is more dominant on the slopes. Once you get you eye in it is fairly simple to tell the difference between these two, the most obvious being by comparing the trunks. The Rough tree-fern has much of its trunk covered by the remains of broken off stems (Stipes) Which are rough to the touch, while the Smooth tree-fern is soft to the touch and is covered by masses of soft hairs which are actually roots.  On this soft trunk other species of plants will often grow including tree and shrub seedlings, epiphytes and other ferns.